What is a Priority Place?

In August 2017, Long Point Walsingham Forest (LPWF) was selected by the federal government as Ontario’s priority place for species at risk conservation.

LPWF also includes the Norfolk Forest Complex, which is also recognized as an Important Bird Area. Over 400 species of birds have been recorded in the Long Point area.

While LPWF makes up less than 1% of Canada’s total land area, it was selected as Ontario’s priority place for the following reasons:

LPWF has retained much of its natural integrity due to the conservation and stewardship initiatives spearheaded by private landowners, conservation authorities, not-for-profit organizations, and government.

This conservation community has been addressing the numerous threats affecting species at risk and their habitats in LPWF. These threats include land use changes, fire suppression, roads, and invasive species. 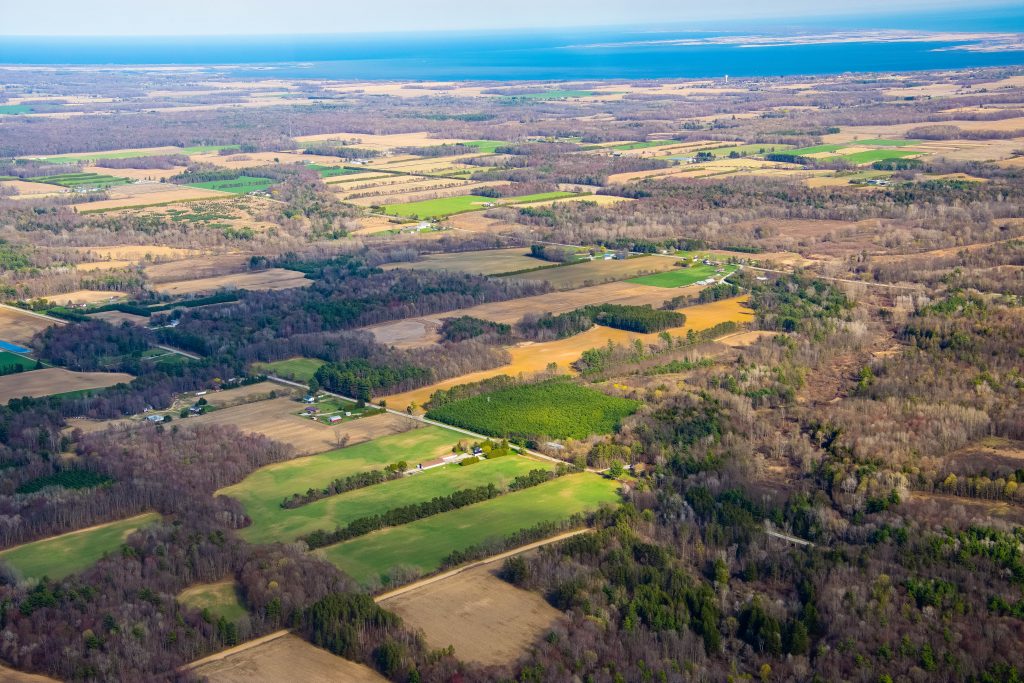