Although we might not always recognize it, plants and animals play a huge role in keeping our environment healthy and balanced.

Biodiversity is a term used broadly to describe the enormous variety and variability of life on Earth. It can also be used more specifically to refer to all of the species in one region or ecosystem.

The term “ecosystem” refers to groups or plants, animals, and other organisms that are found in the same area and interact with each other. These interactions form the environments we know and recognize, such as the different forests, wetlands, and other ecosystems around Norfolk County.

When ecosystems are functioning well, they provide us with important benefits, including clean air, clean water, and fertile land to grow healthy food. They can also help mitigate the effects of climate change. For example, ecosystems such as forests, wetlands, and grasslands absorb and store carbon dioxide and greenhouse gases from the atmosphere.

The Long Point Walsingham Forest Priority Place is an incredibly biodiverse area. It is located in a part of Canada referred to as the Carolinian Life Zone.

This fragile ecoregion is found in both the eastern United States and southern Ontario. It is characterized by mixed leaf forests, although deciduous (broad leaf) trees predominate.

While this vegetation zone takes up less than 1% of Canada’s total land area, it contains a greater number of plant and animal species than any other vegetation zone in Canada!

Preserving the biodiversity of the Priority Place is essential to ensure that the benefits we receive from healthy and functioning ecosystems are preserved for future generations. 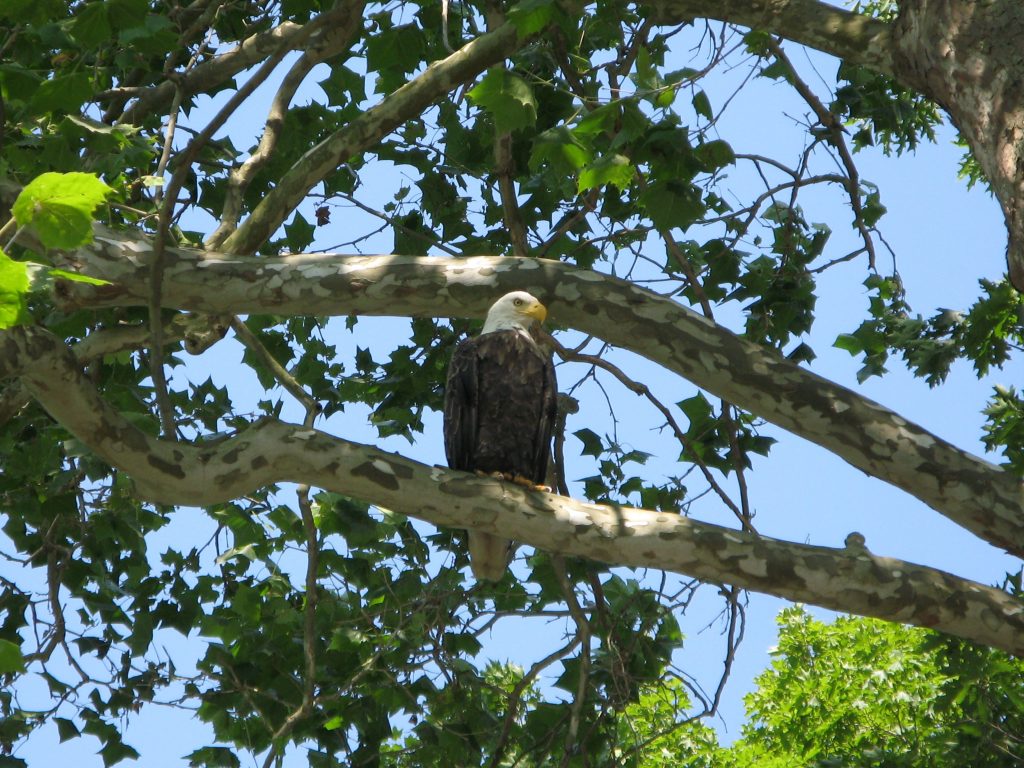 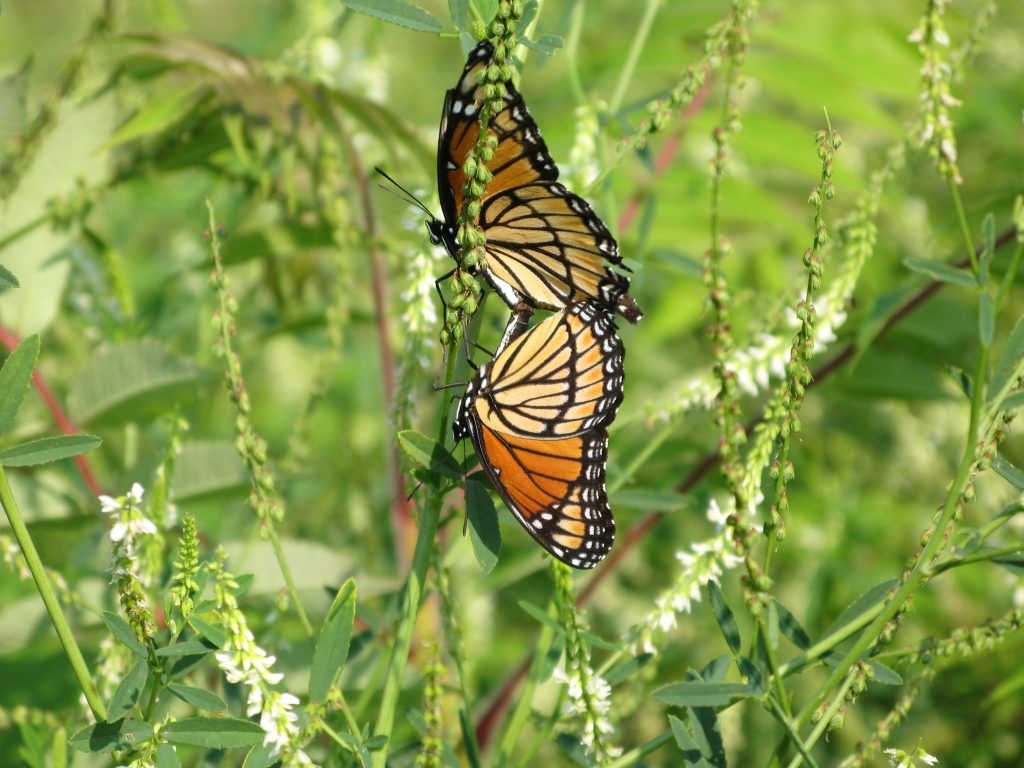